History of the Library

The library is named after Mary Riley Styles, who was born in 1869 and grew up at Cherry Hill, the farmhouse which still stands across Park Avenue.

As an adult, she was active in Falls Church affairs and gave generously of her time and money for civic projects. She was a lover of books and a strong believer in the need for a public library. For over 25 years, she was chairman of the Library Committee of the Falls Church Woman's Club, which managed and funded the library for many years before it was a city government facility.

The library's 1st collection of 650 books was established in 1899 in a structure behind the home of George W. Hawxhurst at the northeast corner of North Washington and East Columbia Streets. 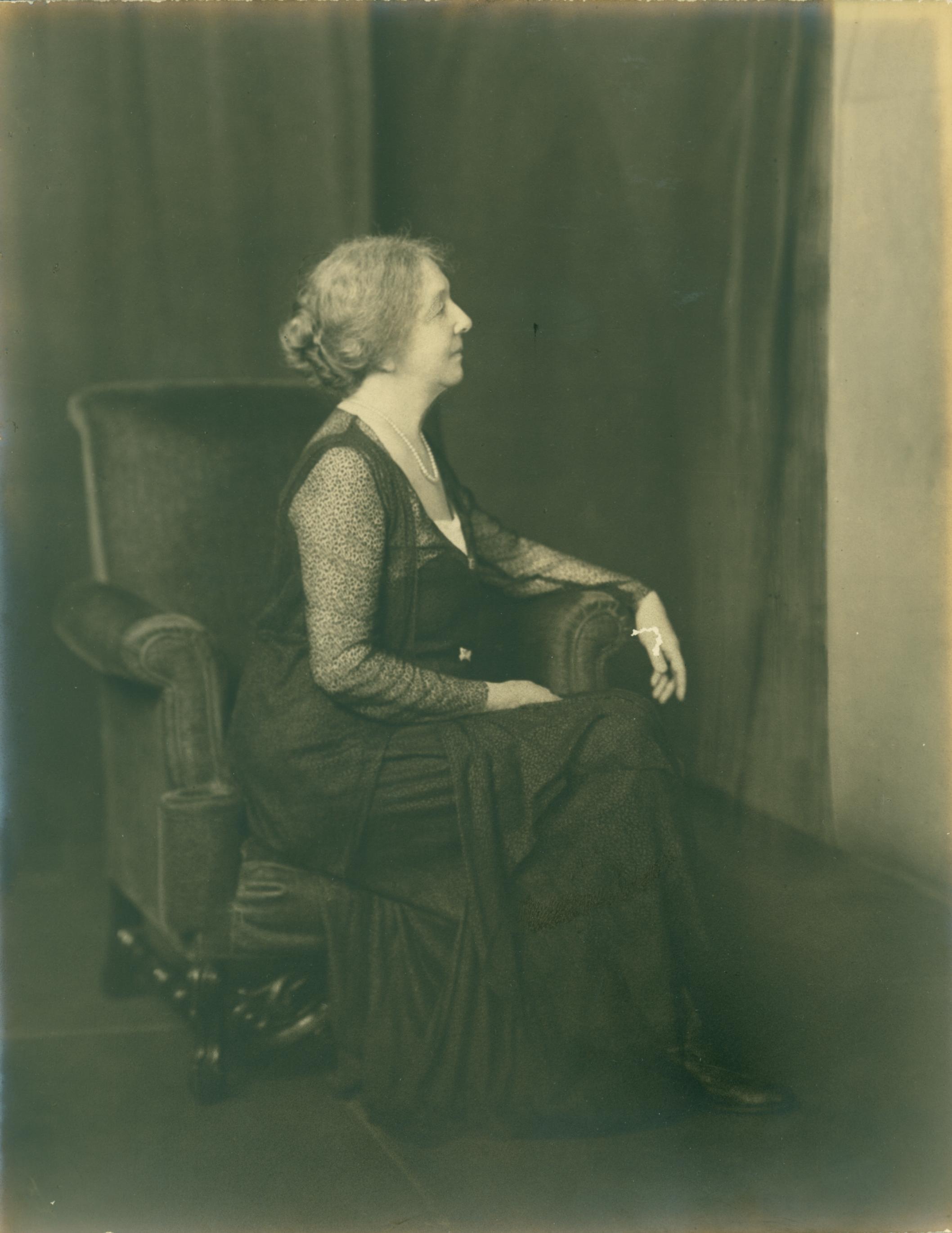 When Mrs. Styles directed the Library Committee of the Woman's Club of Falls Church in 1919, the small library moved to the former Congregational Church Building, the building now known as Washington House, next-door to the present-day State Theater.


It grew slowly. In 1924, the library was open only 4 hours a week (staffed by volunteers), 2 hours on Tuesdays and 2 on Fridays - and it housed about 2,000 volumes. By 1931, a paid person was hired to serve at the desk during open hours and the Library Committee continued the work of policy making and ordering, accessioning, and cataloging books.


By 1940, the library had grown too large for the Woman's Club Committee, and they made an outright gift of it to the Town of Falls Church. When Mrs. Styles retired in 1945 for health reasons, the committee adopted a resolution recognizing "that the library is largely indebted to her loyalty and faithful service, through lean years and full, for its continued existence and expansion." A fellow member of the committee added, "Only those who served with Mrs. Styles can realize how her spirit kept the library going."

Newspaper reports of the day describe Mrs. Styles' extensive participation in civic groups. In addition to her work with the Library Committee, she chaired and hosted meetings focusing on a range of issues, from the problem of unemployment in Falls Church after the stock market crash of 1929, to aiding the Red Cross and promoting international understanding during World War II.

Mrs. Styles died in 1946. Her son and daughter, Francis Holmes Styles and Betty Styles, said that it was their mother's intention that her estate should benefit Falls Church and the library. In her honor, they gave a parcel of land to the City of Falls Church (a portion of the original Riley farm) for the construction of the current library building. Groundbreaking took place in August 1957 (view photo).


The new library was completed and dedicated in 1958. Subsequent renovations and expansions were completed in 1969, 1992, and 2021. Previously called the Falls Church Public Library, it was re-named the Mary Riley Styles Public Library in September 1977.

Mary Riley Styles' legacy lives on. Today, over 26,000 registered cardholders use the library's collection of more than 130,000 items. The library also provides access to wifi, digital research databases, downloadable eBooks, and a wide range of programs and services. It is truly an integral part of the Falls Church community, a tribute to the hard work, foresight, and devotion of citizens like Mary Riley Styles who worked tirelessly to keep it going in its infancy.
[]