Construction completed in October 2018. New signals and bus shelters were added to intersections along Roosevelt Street from Roosevelt Boulevard to Broad Street in December 2018. 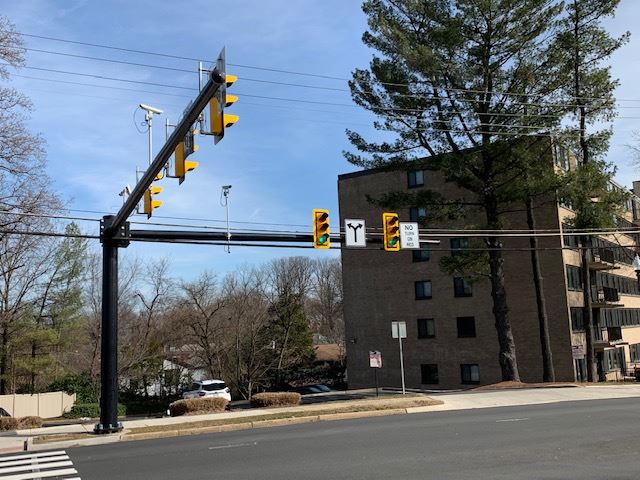 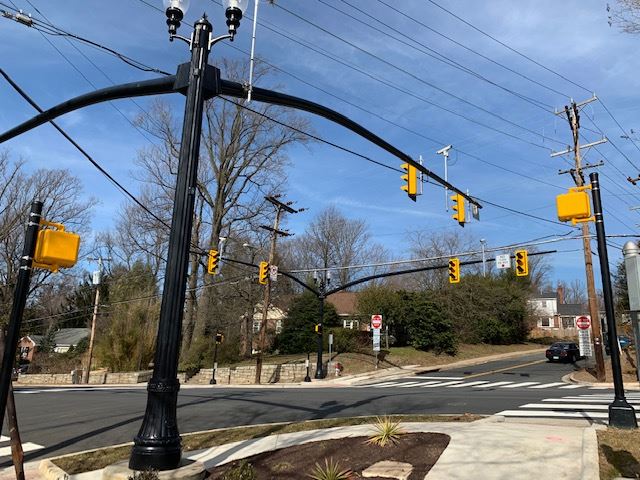 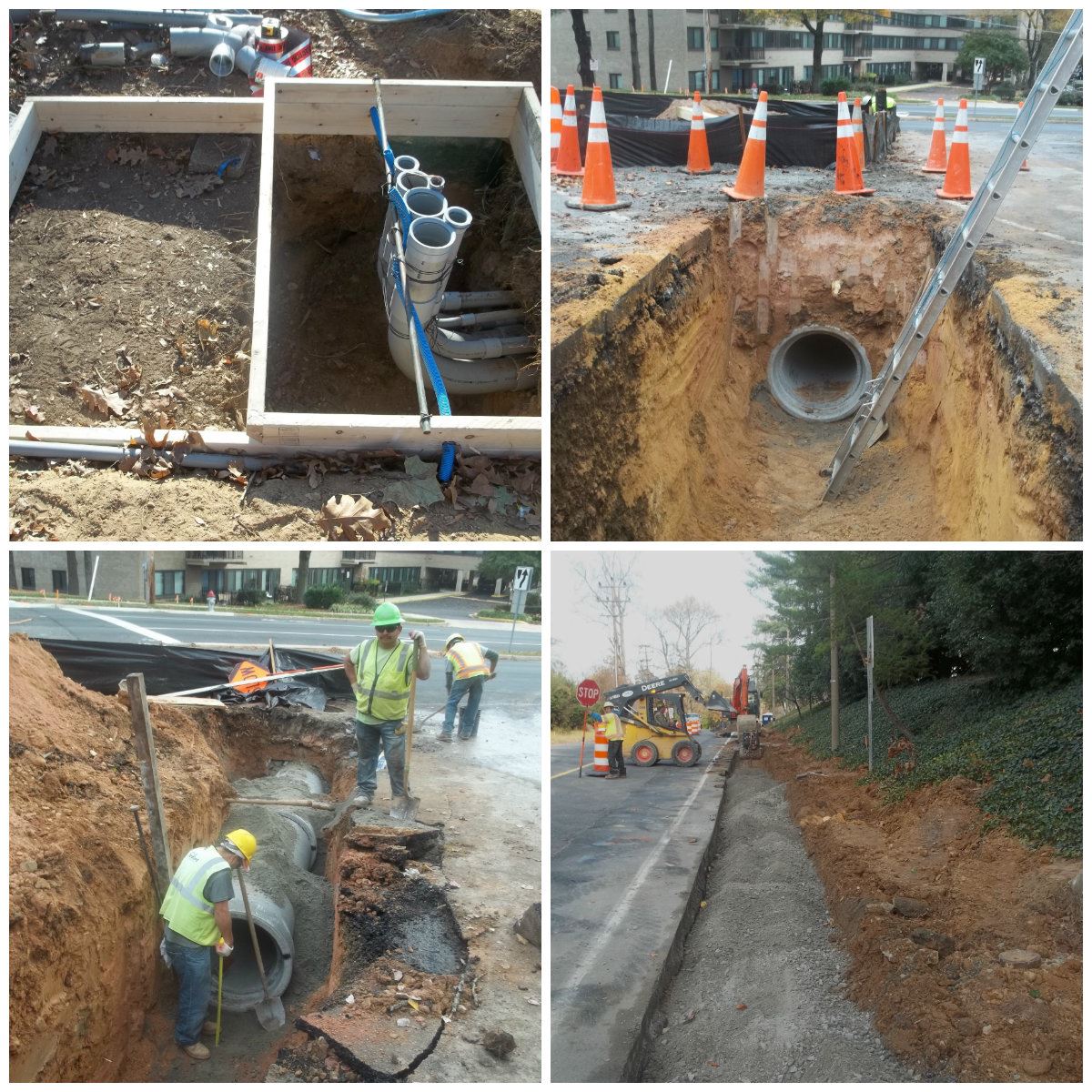